As Andrew falls under the spell of the randy Hormone Monster, his buddy Nick becomes obsessed with the lack of changes in his own body. 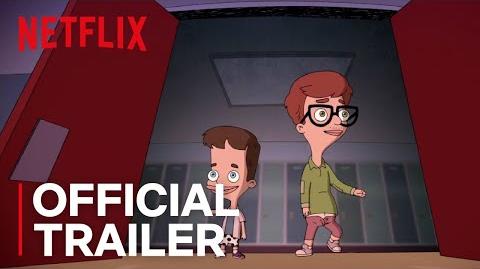